I was musing at the impressive growth of my earliest ever asparagus, possibly the only known benefit of climate change, when my mind wandered as to how PF+A had managed to grow despite a fairly obvious lack of capital investment within the construction sector in recent times…and in particular by the States of Guernsey.

In fact, there has been a longstanding requirement for the States to spend 3% of its

Gross Domestic Product (GDP) per annum on capital investment which has only ever been achieved once during the last ten years and amounts to a shocking underspend during this period. Perhaps unsurprisingly the States have decided to resolve this problem by reducing the capital expenditure target to 2% so that they can all sleep more soundly.

However, with this mentality, it begs the question as to how Guernsey will grow its GDP and sustain the level of health and public services we have all come to expect. One way of getting our economy going would be to provide Planning Services with more resources since I have never seen them quite so stressed out with seemingly endless policy issues to untangle and some much-needed provision of guidance notes, particularly on dower units, conversion of redundant buildings, sustainability…etc etc.

Unhappily, it’s got to the point whereby the Planning Tribunal system appears to be calling the shots and writing new direction for our Planners. Even then it will be a real challenge to get things moving given the distrust, animosity and populism displayed in our political system…especially prior to an election of a new States.

I look forward to sustainable growth but it will be a tough nut to crack. 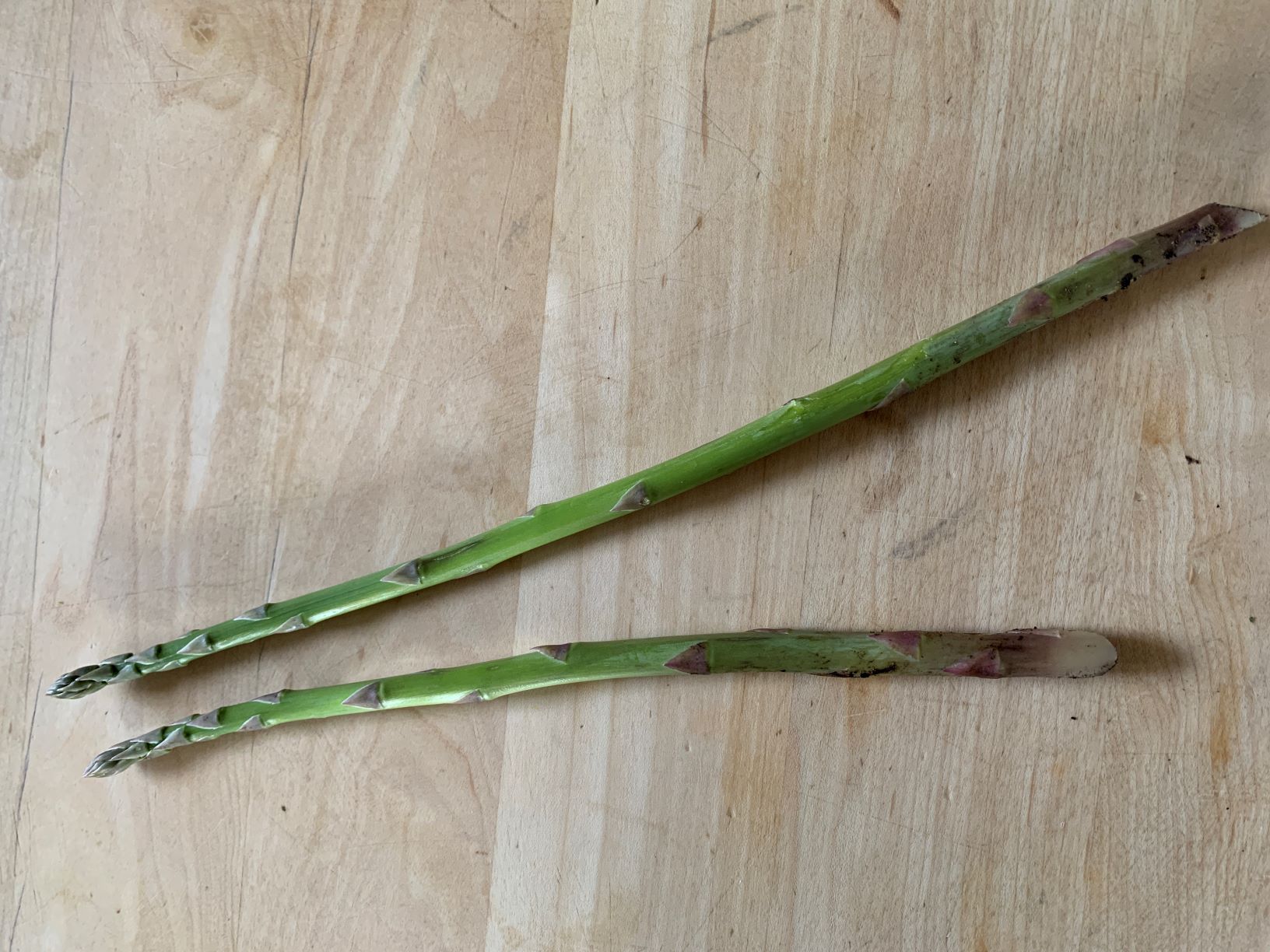 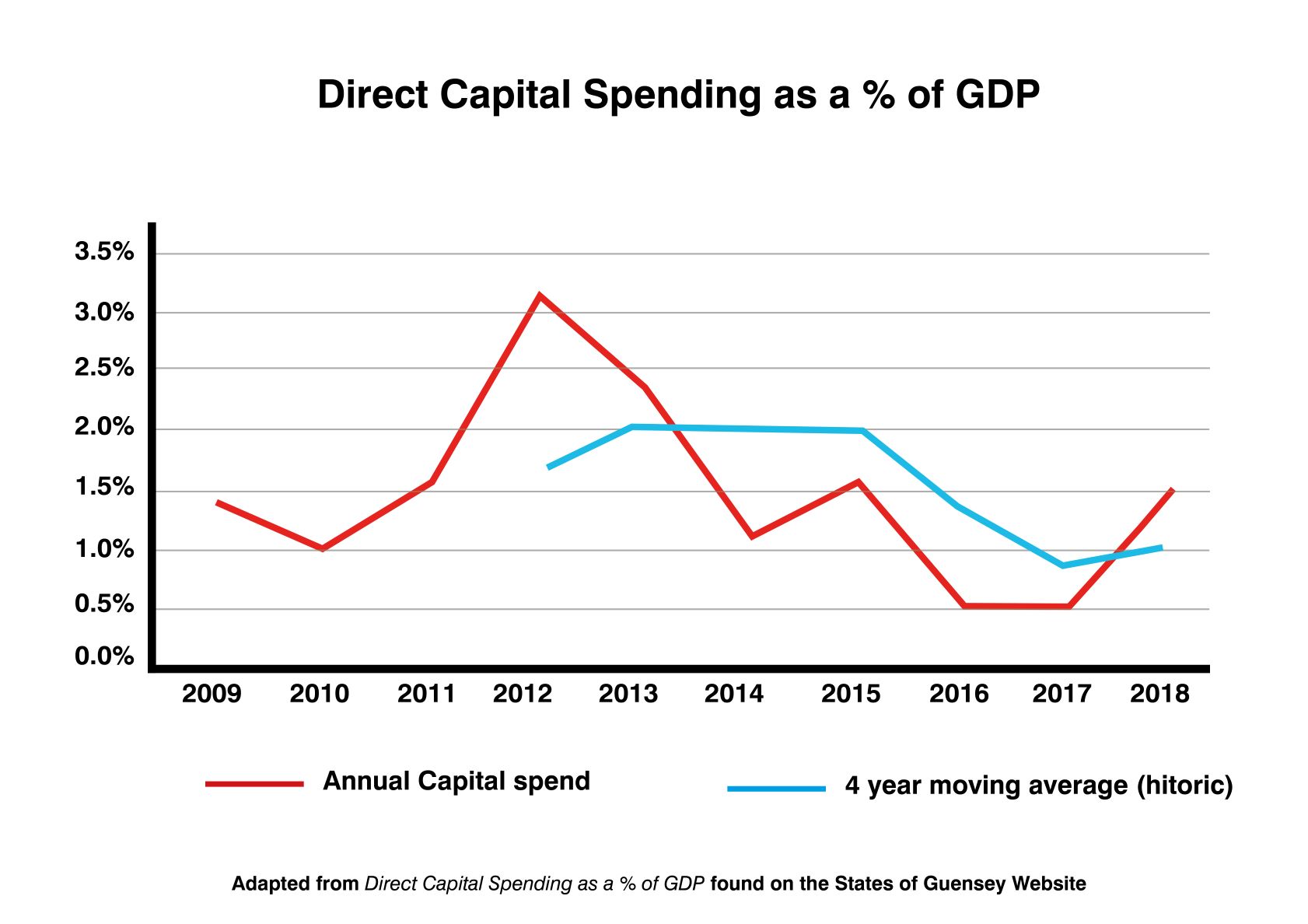